My experience at Gasparilla 2015!! 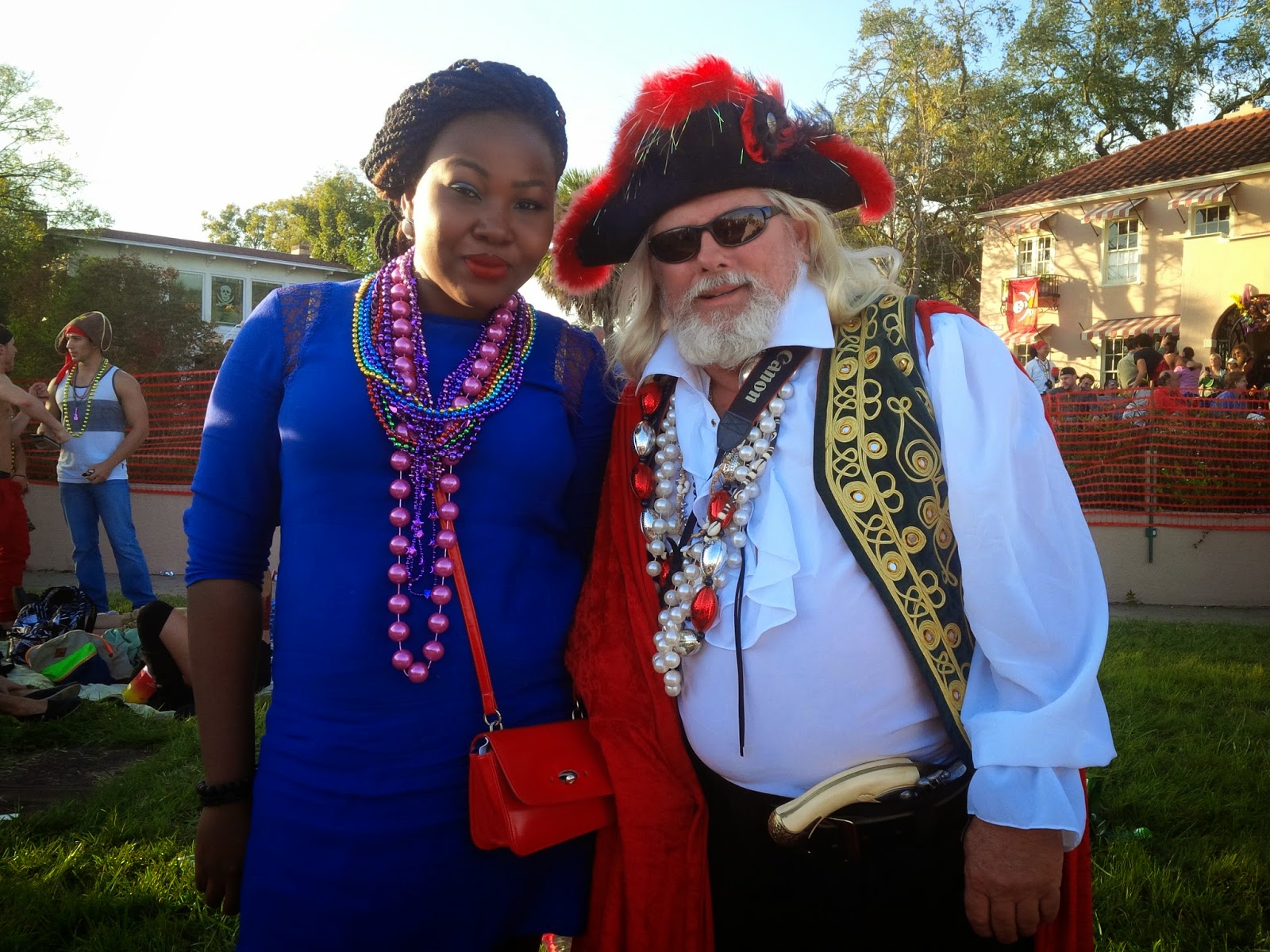 So I decided to go for one of the best festival this weekend and it was awesome. It is the only festival that allows drinking on the road (some wet zones), lots of shouting, lots of beads thrown by pirates. It was so much fun. Lots of jaw dropping dressed girls ( shorts were bum exposing) and I ran into this Harley Davidson bike.... AWESOME!!! I almost got on it, but I didn't. 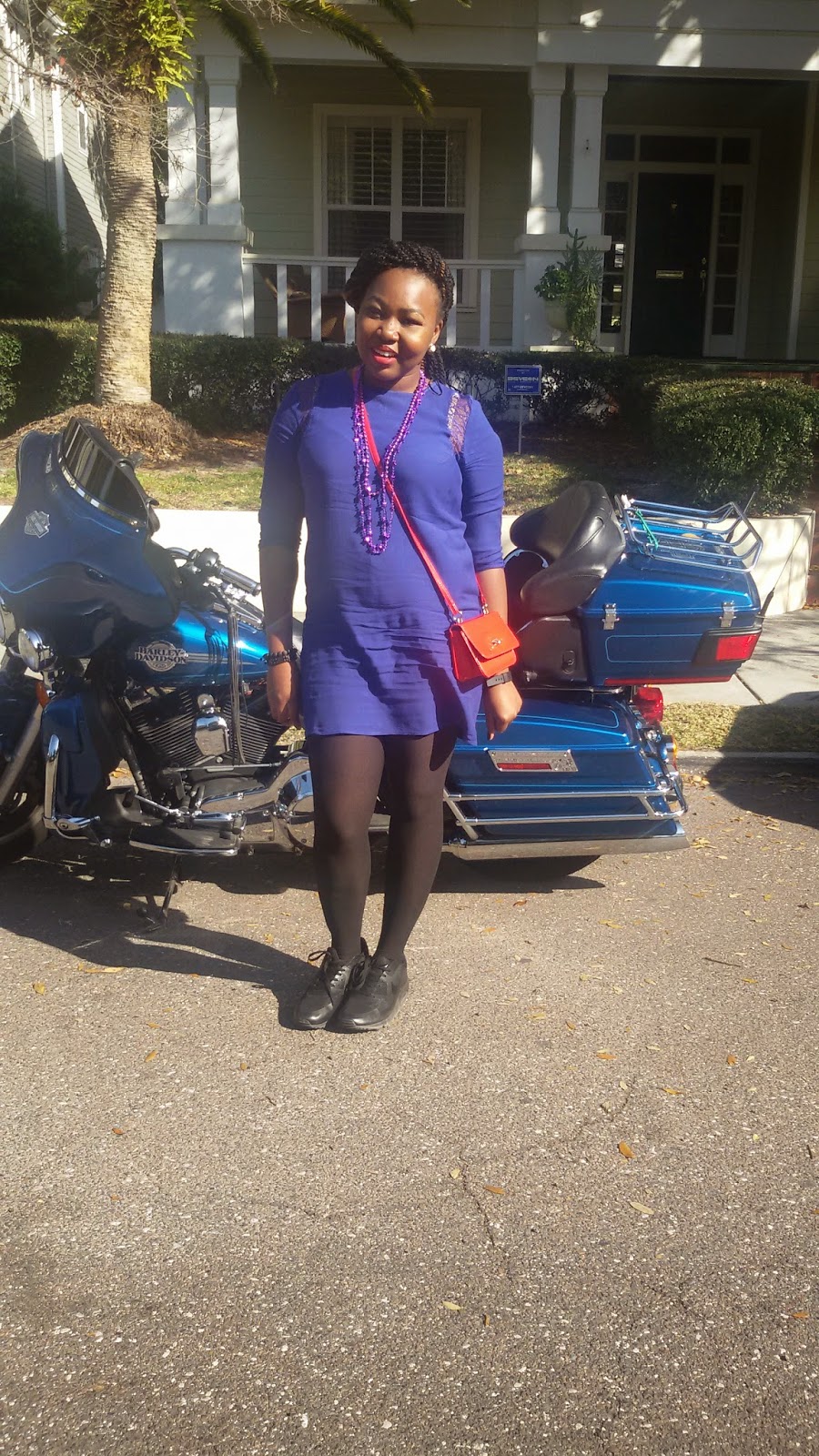 So basically Gasparilla is a pirate festival that celebrates Jose Gapar who was a mythical Spanish pirate captain that operated in Southwest FL. Everyone in Tampa is really friendly, lots of dudes with beards, I love. I met one dude that asked if we spoke english in Nigeria, I was dumb founded. He was from Maine, I guess he doesn't go out much. 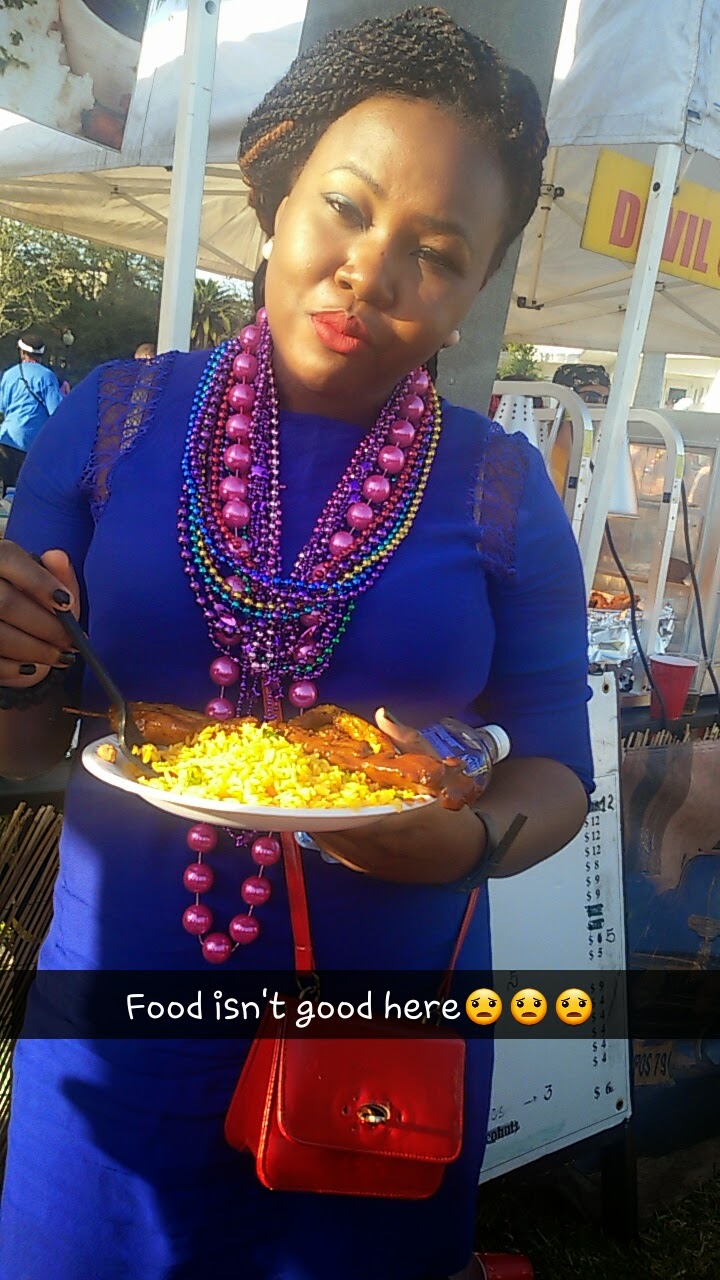 The food wasn't so good, I mean it was a terrible imitation of my precious Jollof rice. Hunger was real so I had to eat it all. I took pictures of a lot of people and random things too. I got a total of 17 beads, some people has close to 50 beads round their. There were about 500 thousand people for this event. 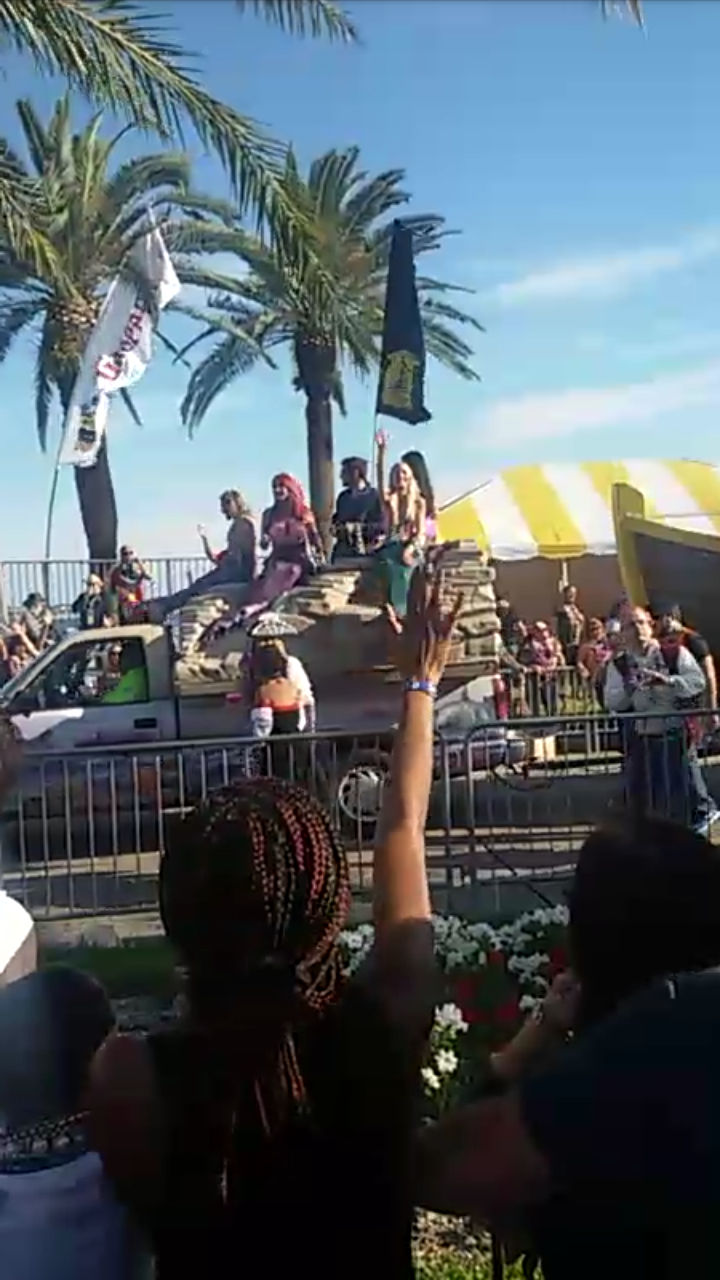 It was crazy, if you had a tiny bladder and needed to pee, you had to flash your 'boobs' for a toilet pass or pay $5. If you wanted more beads with plastic genitals, you also has to flash your boobs. That was the trend of the day. 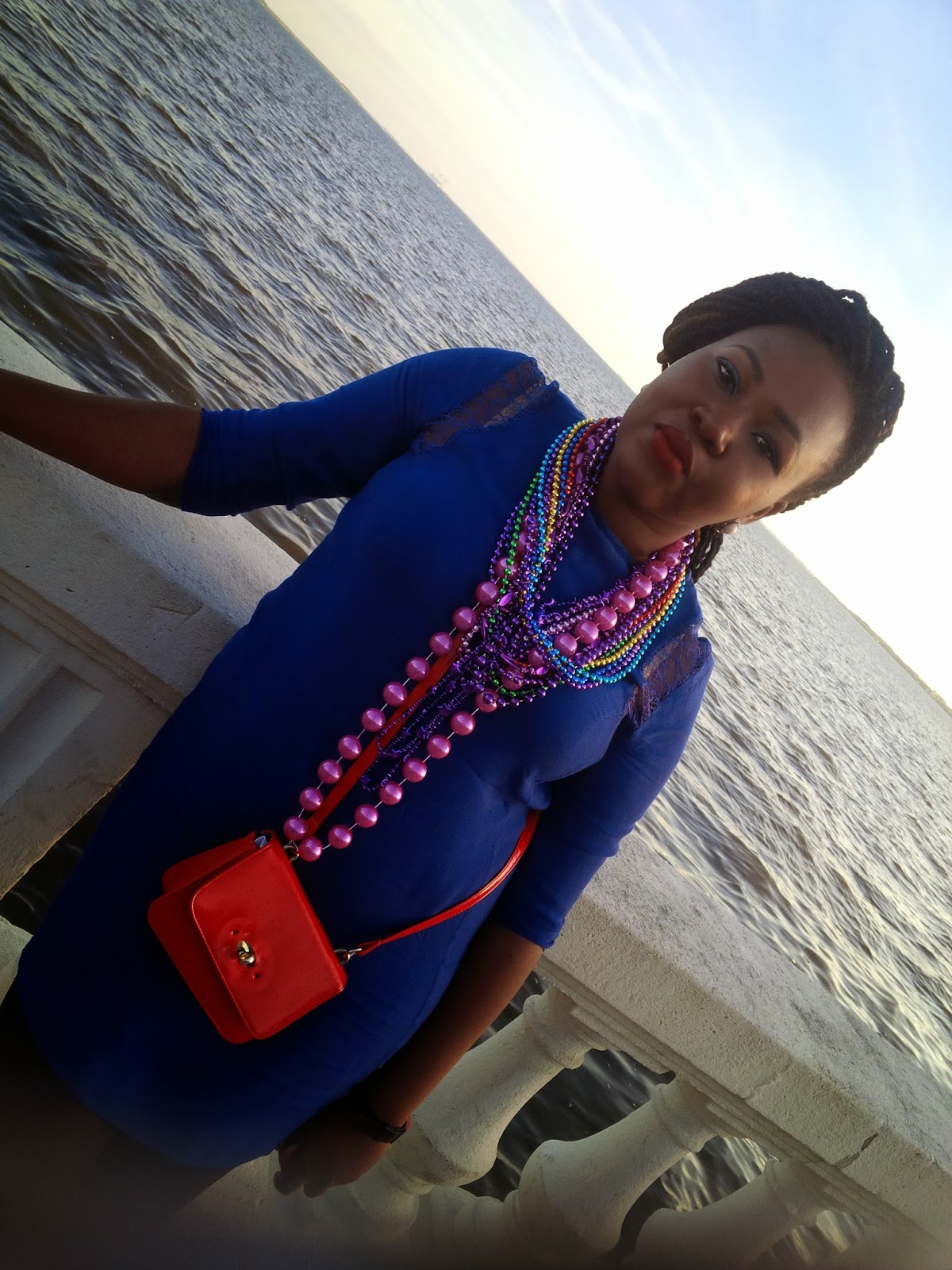 I took a long walk on the longest walk way in the world, bayshore boulevard, it was beautiful in the sunset. All in all, it was a day worth writing about. It a festival you must see, mark your calendars for the last Saturday in January 2016. You would absolutely love it. 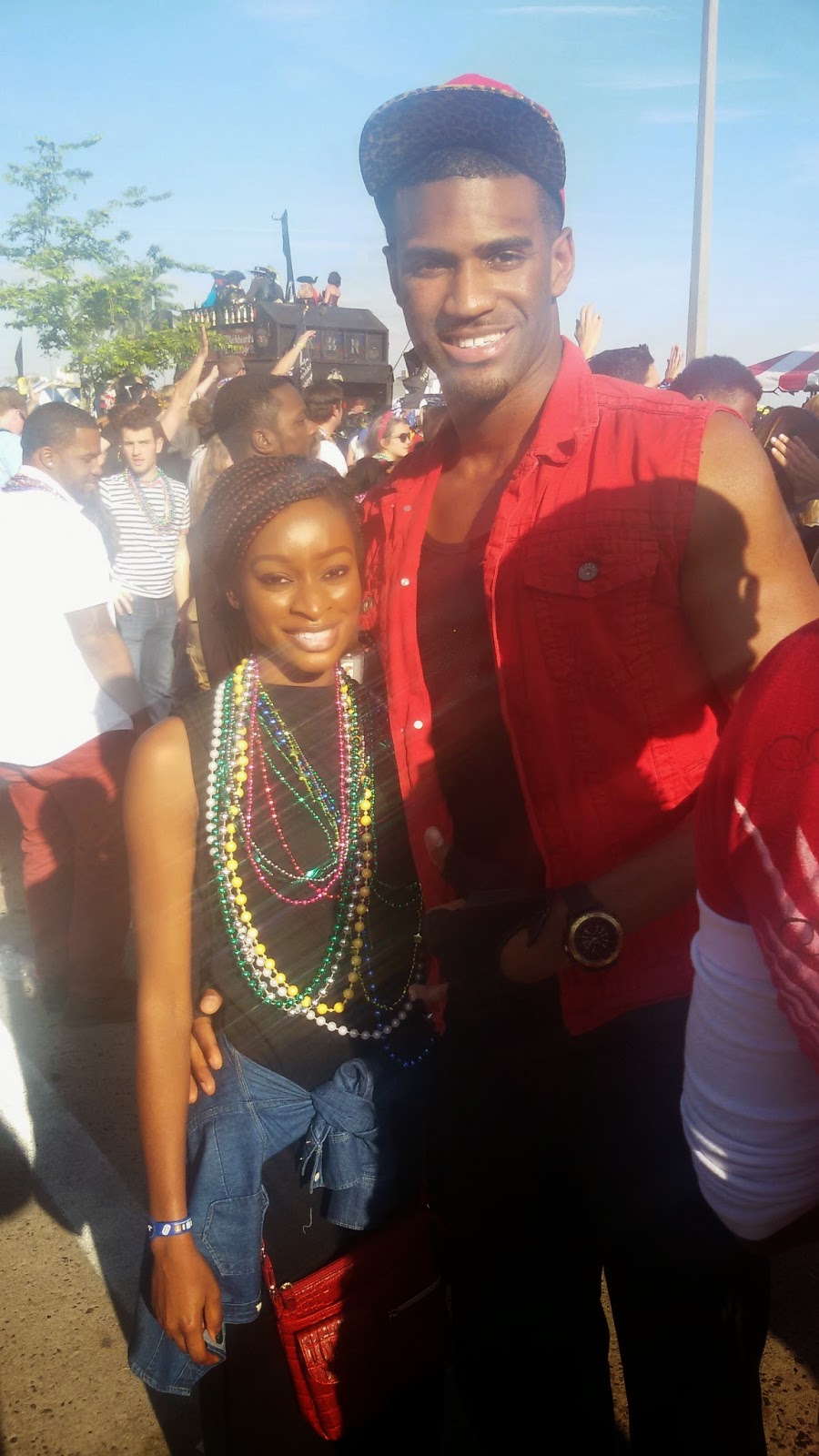