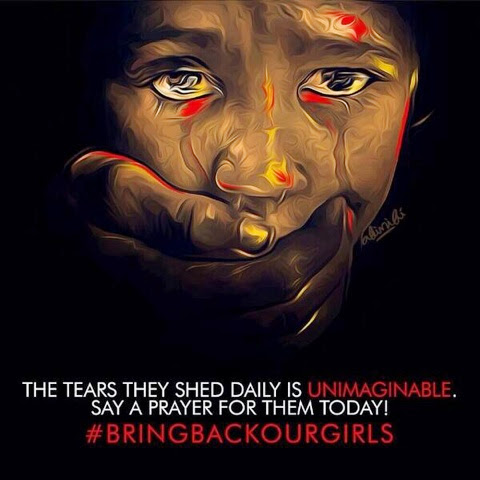 I am very glad that our voices has been heard and awareness has been indeed raised.
So this is the story, On April 15th, over 200 School girls were kidnapped from the Chibok Government Secondary School by B'Haram Terrorists in Nigeria.About 53 of this girls were able to escape the abduction and there stories can place a picture on the abduction in our heads.
I saw on CNN the interview with one of the escapees and she said the men came around 10pm and told them to get into the lorry's.There were about 7 lorry's.she said this to Nima Elbagir,a CNN reporter and I could see fear in the little girl. 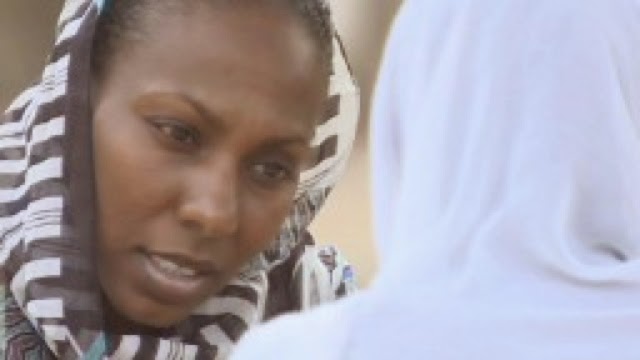 B'Haram has claimed responsibility and this is what their leader. "God instructed me to sell them, they are his properties and I will carry out his instructions," he said.
This statement has caused several responses on social media with trending hashtags like #realmendontbuygirls. 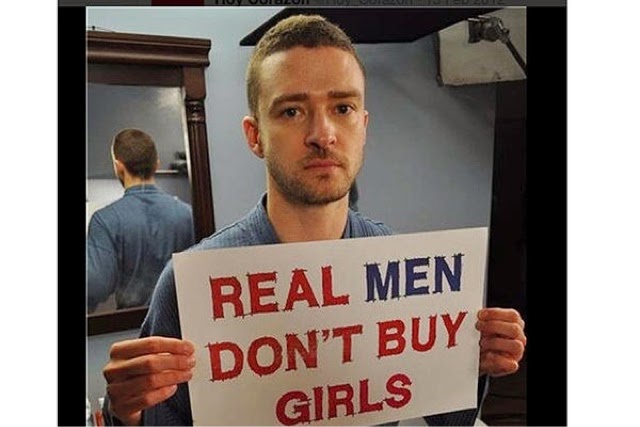 B'Haram has released a new video claiming to show the missing Nigerian school girls who were abducted last month, alleging they had converted to Islam and would not be released until all of its prisoners held by Nigeria were freed.
The Silver lining to this is that the girls are together,are in good state and some parents could recognize their kids from the video. 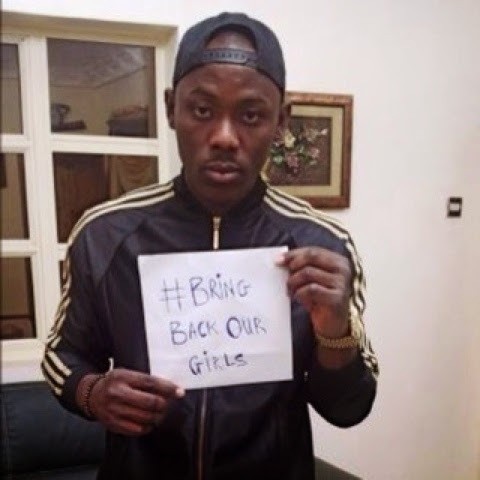 I really pray for this children and that God comforts their family in this hard times.
It is exciting news that people like Anne Hathaway,Angelina Jolie,Michelle Obama and Malala Yousafzai are raising awareness for this course. 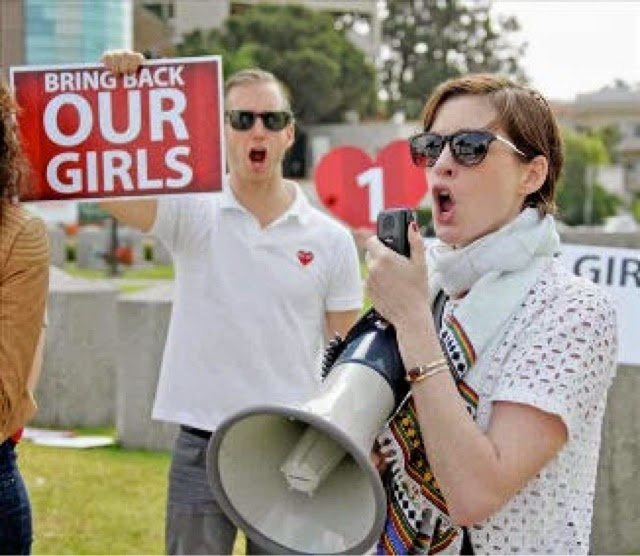 This issue of the missing girls has somewhat overshadowed the search for flight MH370.President Goodluck Jonathan has accepted help from the United States, Britain, France, China and Israel, which have sent specialist teams to help in the search effort.
It is about time that our security in Nigeria should be taken seriously for our safety and development. 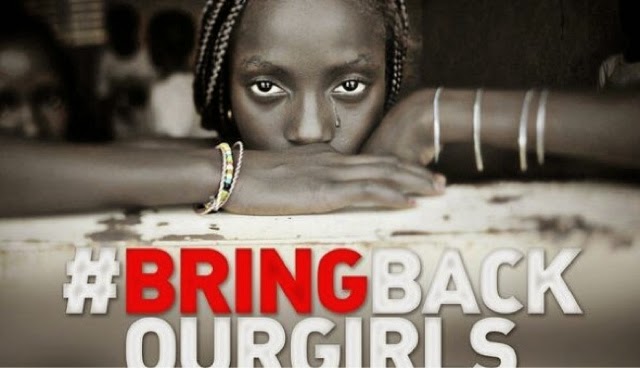 All we can do is hope,pray and support the families of this missing girls.

People around the world have organized protests in response to a global social media campaign. Have you contributed on social media or offline? Share your thoughts and reactions. Don't suppress your feelings. 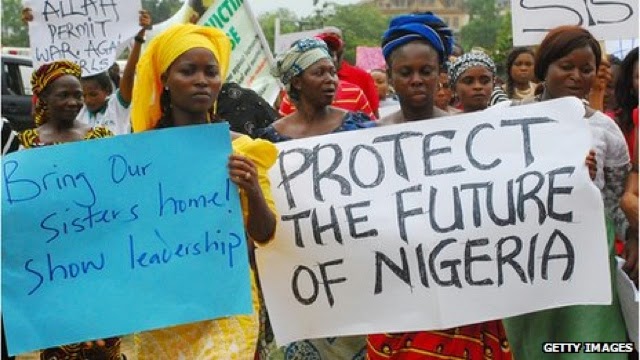 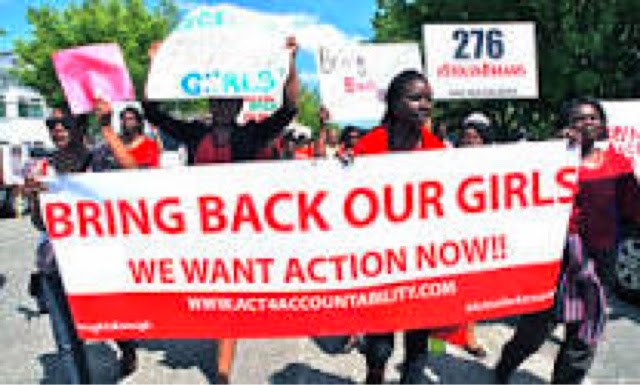 P.S
Sorry I have been off the radar,I have some juicy posts coming up really soon.

How I went from being ashamed to being confident with my scars! (Part 3)

May 23, 2019
How I went from being ashamed to being confident with my scars!
Oh wow, the feedback has been mind-blowing. A lot of people reached out to me and said they were moved to tears as they read my story, others said it helped them to stop complaining and become more grateful. Thank you so much for your kind words and encouragement, God bless you richly. This is the finale of how I got my battle scars stories, please catch up with Part 1 and Part 2 if you have not done so already.
Here it goes.
After a month and half of having my flesh cleaned every two days, the surgeons finally said I was ready for skin reconstructive surgery. They explained that I will be undergoing skin graft surgery. Basically, they were going to copy skin from my thigh and paste and all my burned areas. I had two options, mesh graft or sheet graft. Because the burns on my legs were extensive, they used mesh to reduce the chances of infections. The burn on my stomach and arm were covered with sheet graft. The surgery …
9 comments
Read more